Seen a few comical ones today.

I think my favourite is the new Mini Cooper Hipster Hatch

Any one else seen any good ones? 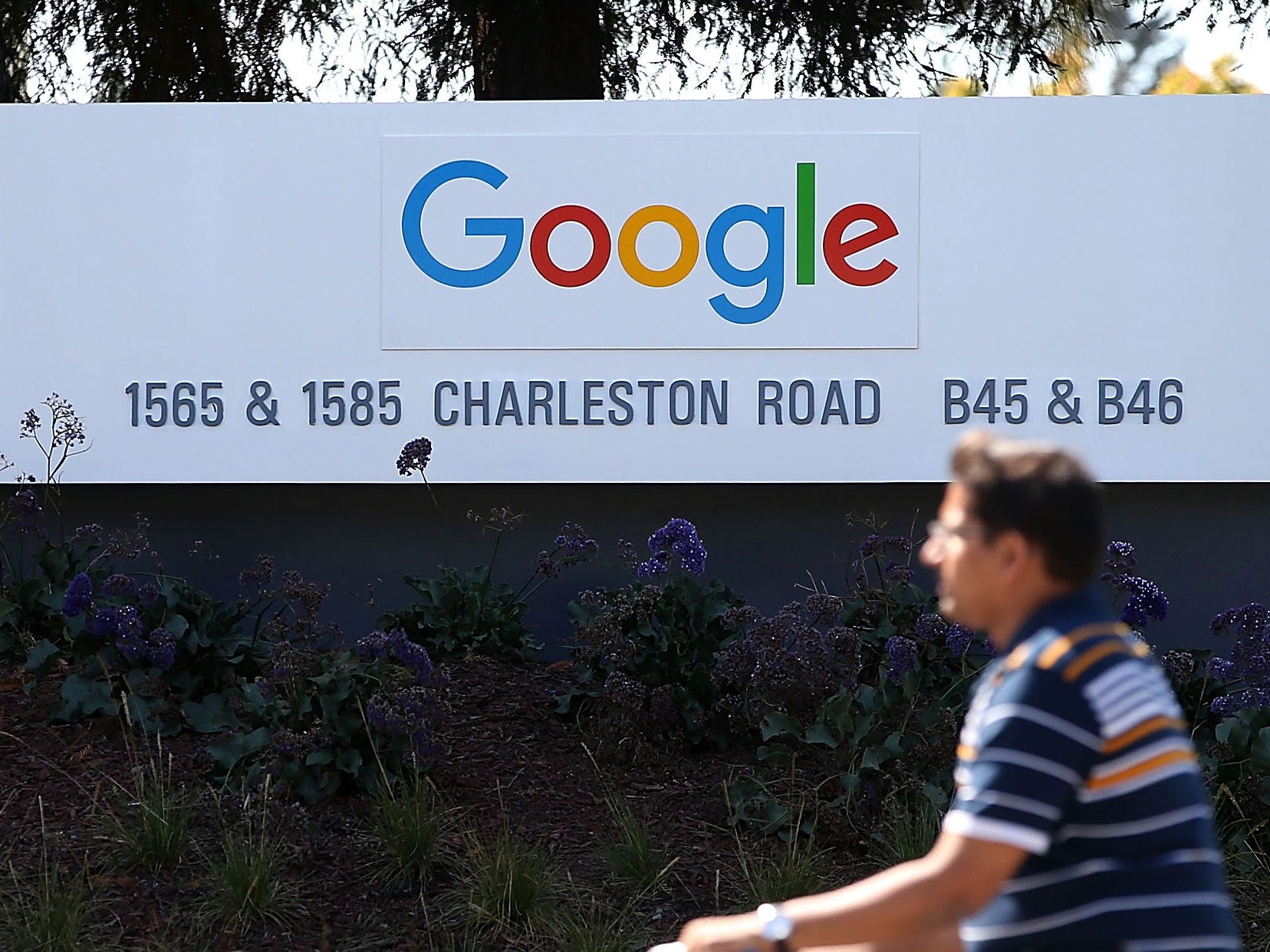 @codemonkey Yup… was just reading about that

Brexit will cause traffic chaos

… this will change The BBC Proms

You would still buy it! @PeterHolt

On a unrelated note, there is a whole reddit dedicated to this (Unsurprisingly)