What do you think? Bait? Or is it finally coming?

There’s been so many false positives and it’s been so long that I’ll believe it when I can buy, download and play it.

I want to believe. I really do.

I’m a believer lol really cant see them not making this cash cow of a game that every pc gamer desires! Lets hope when it finally comes out it lives up to our expectations

Yes, but I’d rather not have died of old age by the time it comes out lol. Seriously, it would be uber awesome if it did come out, although they would have a very large expectation-mountain to overcome.

Yeah it’s gonna have to be freaking groundbreaking if they want to appease all the long awaiting fans!

Maybe HL3 won’t even be a game… there are suggestions it could be a movie? 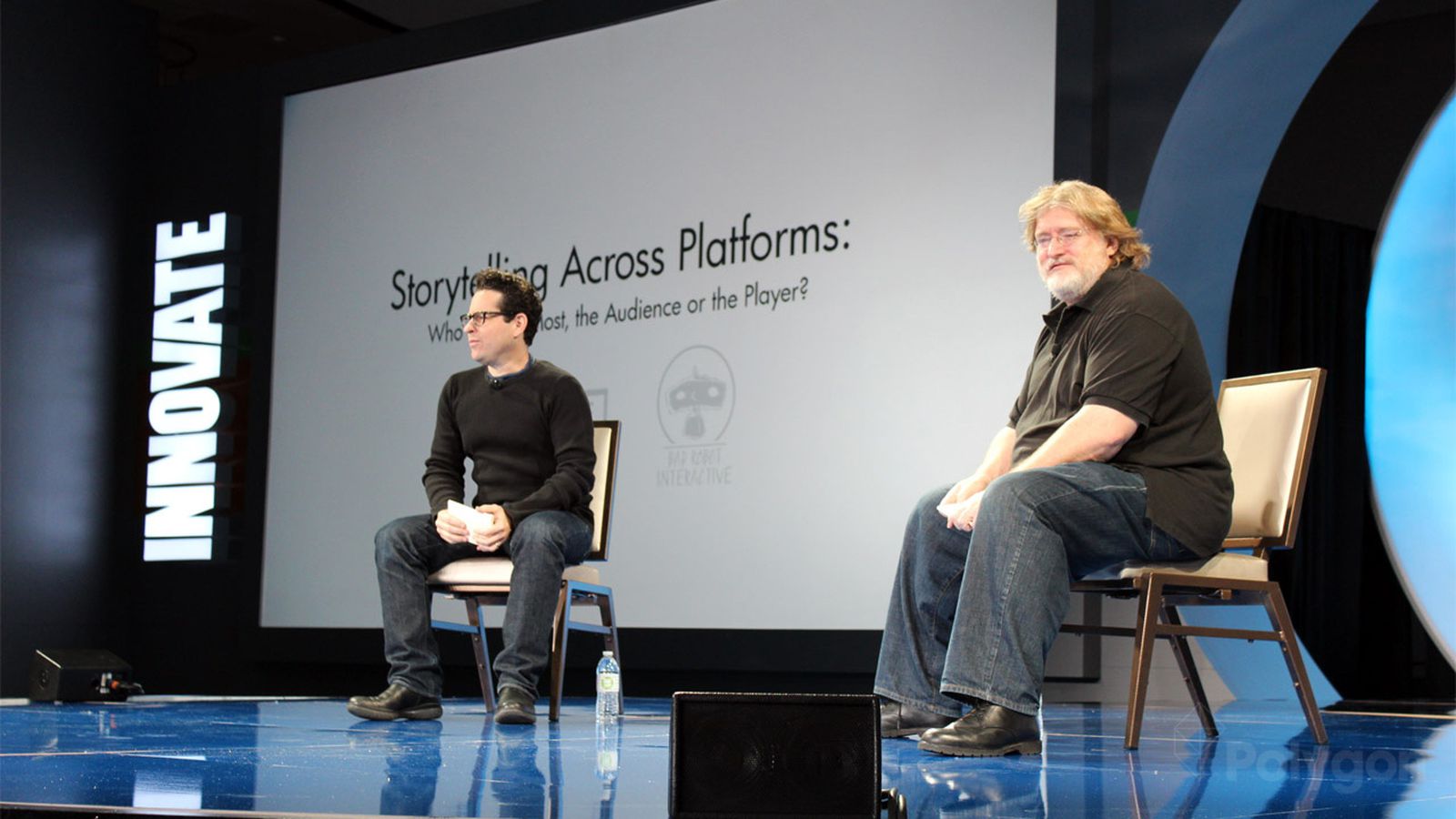 J.J. Abrams, Valve in talks for game and Half-Life or Portal film

Update: Polygon spoke with J.J. Abrams following his on-stage discussion with Newell. "It's as real as anything in Hollywood ever gets," Abrams said of the just-announced plans to develop movies...

A Portal movie could be pretty cool. GLaDOS would translate well to film (provided they keep the same voice actress that is!)

A portal movie would be pretty sweet

(provided they keep the same voice actress that is!)

I hope it’s bloody confirmed! I am in love with that game!