So Microsoft’s augmented reality headset starts pre-orders tomorrow… and as if the Oculus Rift wasn’t expensive enough at $600, MS have priced the Hololens at an eye watering $3000 for the development edition

Anyone got that kinda money lying around they wouldn’t mind lending me? Well, “lend” is probably not the right word

A snip at that price

I’ll get you one, @codemonkey consider it a belated birthday prezzie

Heck i’ll get you two, one for week days and one for Sunday best

Damn, that price! Not surprising though, although I don’t think the world is ready for Hololens yet!

And in regards to the Occulus price, at least that looks cheap compared to the price of the Vive!

I for one am hoping the PlayStation VR will be reasonably priced.

Jusat cant get excited about this yet and these prices are just a tad much for me, going to need to be very well supported and be just be far too good to miss for me to part with my cash just yet lol Never say never though the saying goes lol

at least that looks cheap compared to the price of the Vive!

The Vive may be pricey but seems to be selling well… 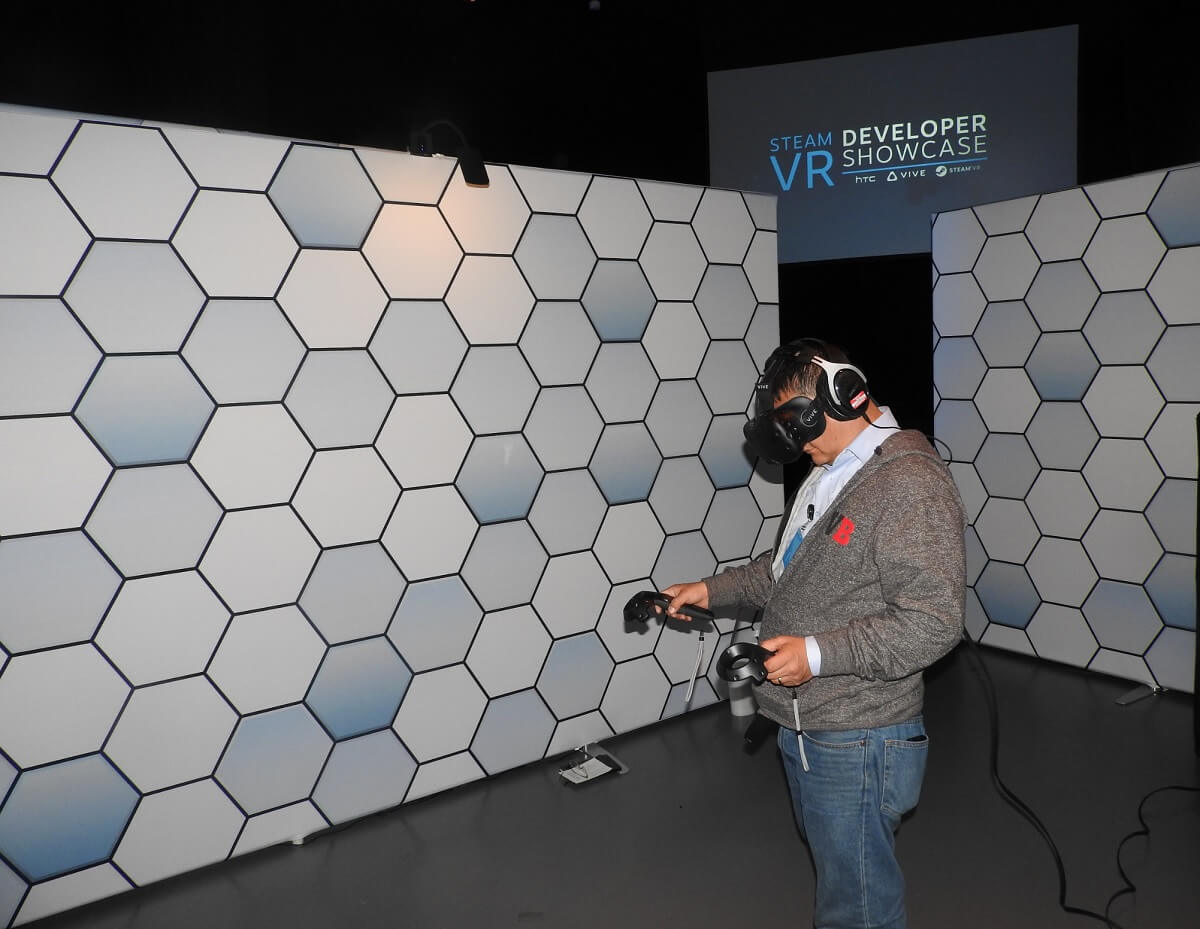 Virtual reality is still in its early days, but it’s amazing how capable it is of making your bank account look a lot less impressive. HTC revealed today that is has sold more than 15,000 HTC Vive VR kits in the first 10 minutes after it went on sale...